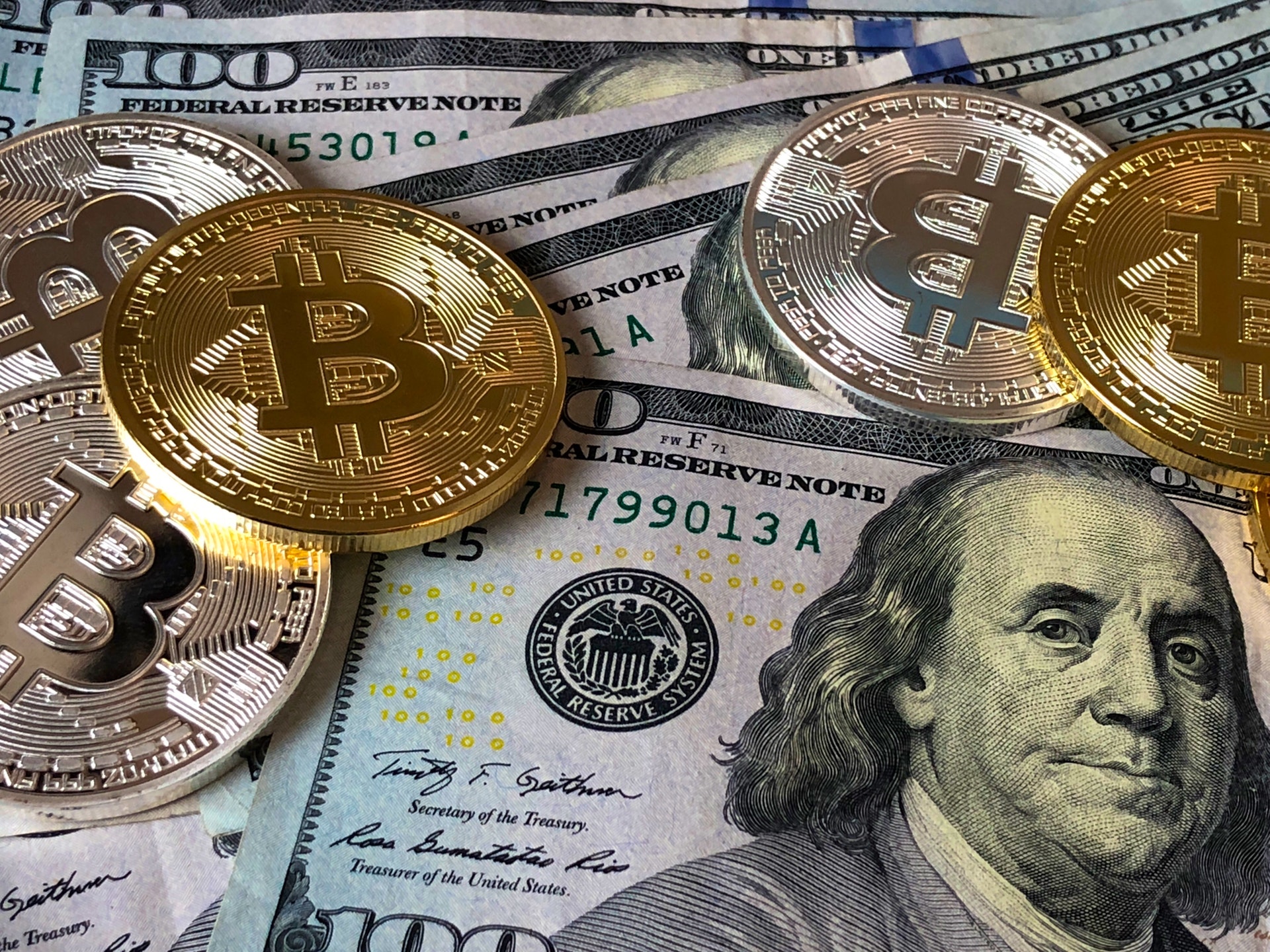 In 2017, Bitcoin exploded. Over 40 billion dollars was invested into the cryptocurrency, which is why it’s been the main topic of conversation over the past 12 months. 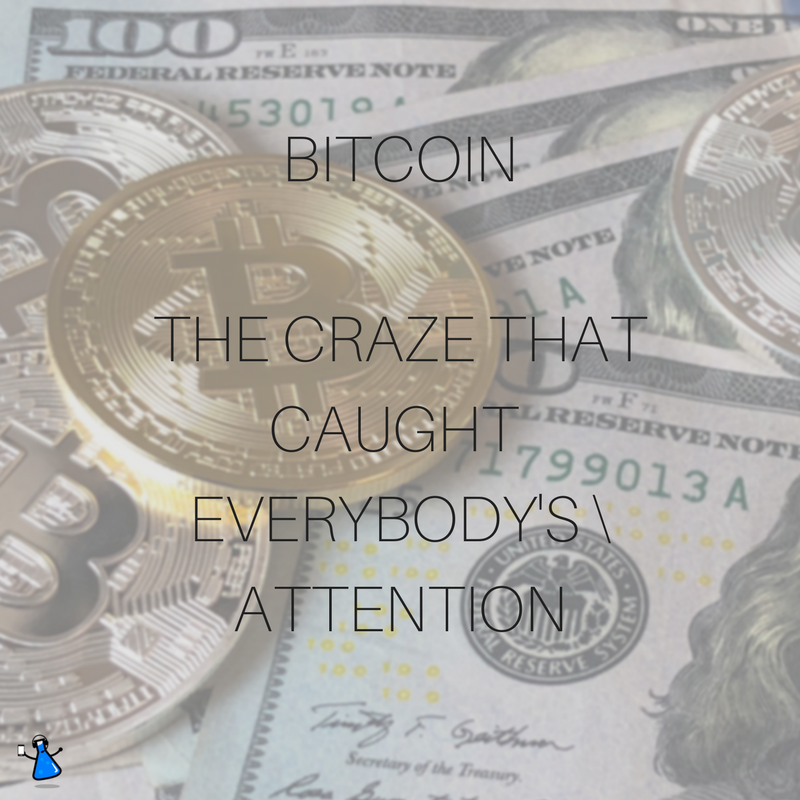 I spoke with our Managing Director, Toby Blatchford-Tagg, to find out his views and opinions on the matter.

“The first time I really experienced the boom of Bitcoin was on my flight to Las Vegas last year. I stood up from my seat and nearly every passenger was watching the film ‘Banking On Bitcoin’ on their personal screens. I realised that Bitcoin was something that everyone has taken an interest in, and I wanted to find out more about it, which proved the marketing and PR had worked a dream.”

“I often relate it to our telemarketers working on their campaigns. The people who invested in Bitcoin want to promote it as much as possible, in order for their investment to rise. It works in the same way that a telemarketer wants to create as much brand awareness for their client to create success, as their own success and financial benefit lies within that client’s success.”

It’s not just the marketing which induced the success of Bitcoin, of course, the integral and intricate technology behind the digital currency is what creates its physical value, but when people spread the ‘buzz’, that value dramatically increases.

“However, Bitcoin’s value had dropped by a staggering 50% in the last month, and I believe this is largely due to 8 countries banning/illegalising the digital currency as it’s not backed by any central bank or government, which I think creates doubts in everybody’s mind. I’ve heard many stories of investments vanishing overnight, which is always a risk with web-based products.”

China and Russia are the two largest countries to have banned Bitcoin and reducing the currency’s potential, along with Nigeria, Columbia, Bangladesh, Bolivia, Vietnam and others.

“I did think about investing a long time ago, especially after seeing the characteristic similarities between our own telemarketing business. However, I personally prefer to invest my money in long-term projects, despite the slow return, as I feel assured that the investment isn’t going to go ‘out of fashion’”

Brand awareness is vital for any business growth, which is demonstrated by the Bitcoin craze. Here at The Lead Lab, that’s exactly what we do for our clients. We reach out to potential prospects and introduce our clients’ offering, getting their name out to people who would have never known they existed beforehand. Our success is in direct correlation to the success and retention of our clients, meaning their best interest is always at the heart of our campaigns.

To find out more about how we can generate leads for your business, get in touch on